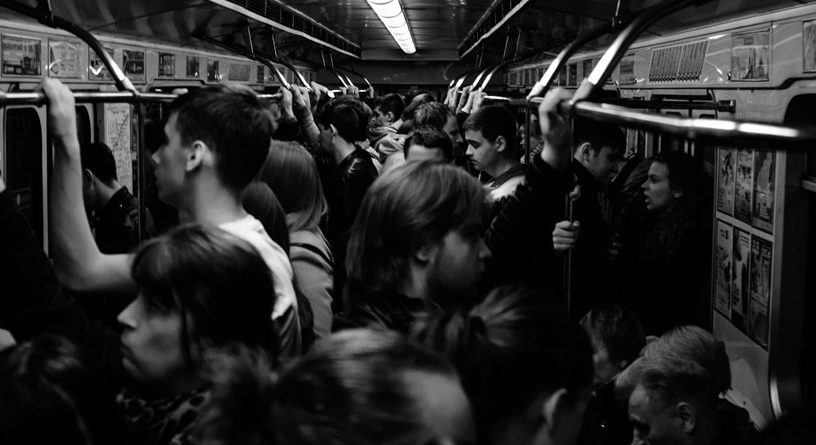 At an early age, I was already trained to commute by myself to do chores or in case I have to get back home on my own after school activities; even more so when I reached college. I did not think much of it at the time as the routes were predictable and transport vehicles (such as jeepneys and tricycles) relatively easy to find. When I started working, my working hours were the night shifts. It was still comparatively easy– the shuttle from home to work and back was not that bad because I was going counterflow and did not have to brave the much heavier traffic in the opposite direction. However, after shifting careers, I joined the masses of commuters who brave all the horror scenarios that only true commuters face. Every day.

A study undertaken by Boston Consulting Group (BCG) in November 2017 for ride-hailing service Uber Philippines concluded that Manila had the third-longest traffic waiting time in Asia, after Bangkok and Jakarta.[1]  Manila’s average commuters spend 1 hour and 6 minutes stuck in traffic and 24 more minutes to find a parking space. In one year this is over 16 days. The study further points out that the demand for rail transport in Manila, Singapore, Hong Kong, Taipei, Kuala Lumpur and Bangkok is forecasted to grow from below 20,000 people per km in 1980 to about 100,000 in 2020. During rush hour, the number of vehicles on Manila’s roads exceed the roads’ maximum capacity by around 1.75 which translates into 2.3 times longer travel time.

To illustrate the BCG study results on a more personal level: I spend an average of two and a half hours commuting from home to work during rush hour, a trip which only takes 45 minutes during off-peak hours. That is, if there are no accidents or a sudden downpour which exacerbate the situation. A study undertaken by the Japan International Cooperation Agency (JICA) concludes that the Philippine government needs at least US$51 billion worth of additional roads, expressways, rail lines and subways just to keep up with the demand for more public transportation. As per JICA’s study,  the cost of Metro Manila’s traffic congestion is now at  PhP 3.5 Billion a day.[2]

For commuters like me, however, traffic waiting time is just part of the miseries of daily commute. Lacking availability of alternative transportation options, comfortable and accessible terminals and the need for more public transportation units as such to service the growing number of commuters are but few of the factors that we have to contend with. Take my daily commute from Marikina to Ortigas: to reach work before 8 AM, I need to wake up as early as 4 AM, leave the house before 5:30 AM and pray that there is an available UV express shuttle waiting. If not, the next shuttle arrives at 7 AM. Many passengers waiting in a queue for what they know will be the next hour, opt to patiently bear the wait for the shuttle, given the alternative of braving the mad rush and competition of boarding jeepneys and FXs (a public van) bound for Cubao or, heaven forbid, MRT3 queues and potential breakdowns versus the relative comfort of having just one shuttle ride directly to your destination.  It’s no surprise that the Ford Motor Company reported in their 2016 survey that three out of 10 Filipinos consider their commute the worst part of their day. Surveying 12,619 consumers, with 1,052 Filipino respondents, 4% of the respondents said they liked their commute, 23% said it’s “not bad” while 43% said their commute is inconvenient. The remaining 30% dread their commute[3]. Congested and crowded public transportation were pointed out as the top reasons for the commuting woes.

It seems like an interminable suffering to wake up every day only to spend almost a quarter of my waking hours traveling back and forth a few kilometers – and an expensive travel at that. Sometimes when I am stuck in the plodding traffic of C5, seated in a cramped, barely air-conditioned space with 18 warm bodies inside for two hours I cannot help but think of the now already famous statement of Bogota’s major Enrique Peñalosa: “A developed country is not a place where the poor have cars, it’s where the rich use public transport.” This quote always makes me dream of a better Metro Manila. Perhaps, at the moment, in the middle of the chaos of rush hour, it may seem a far-away fantasy. But who says it cannot be possible if we work on it? 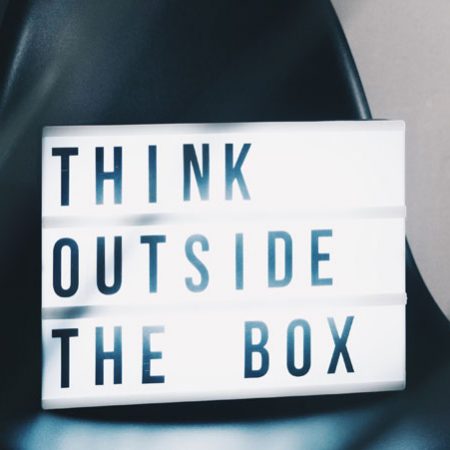 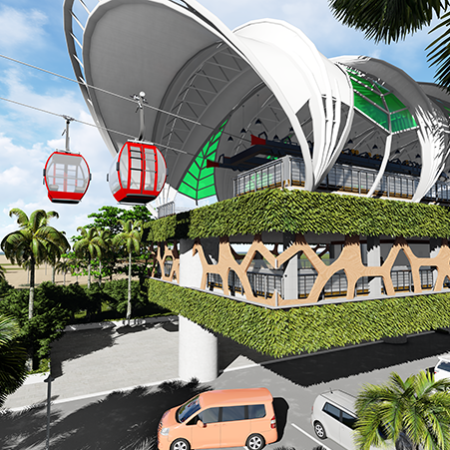 By: Marianne Hatague and Angelei PlazaAerial cable cars are often the misunderstood mode of transportation. People usually associate it... 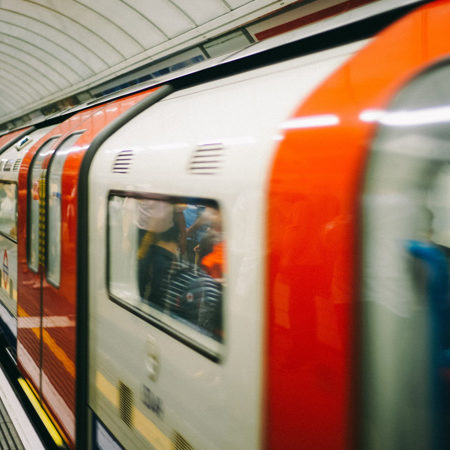